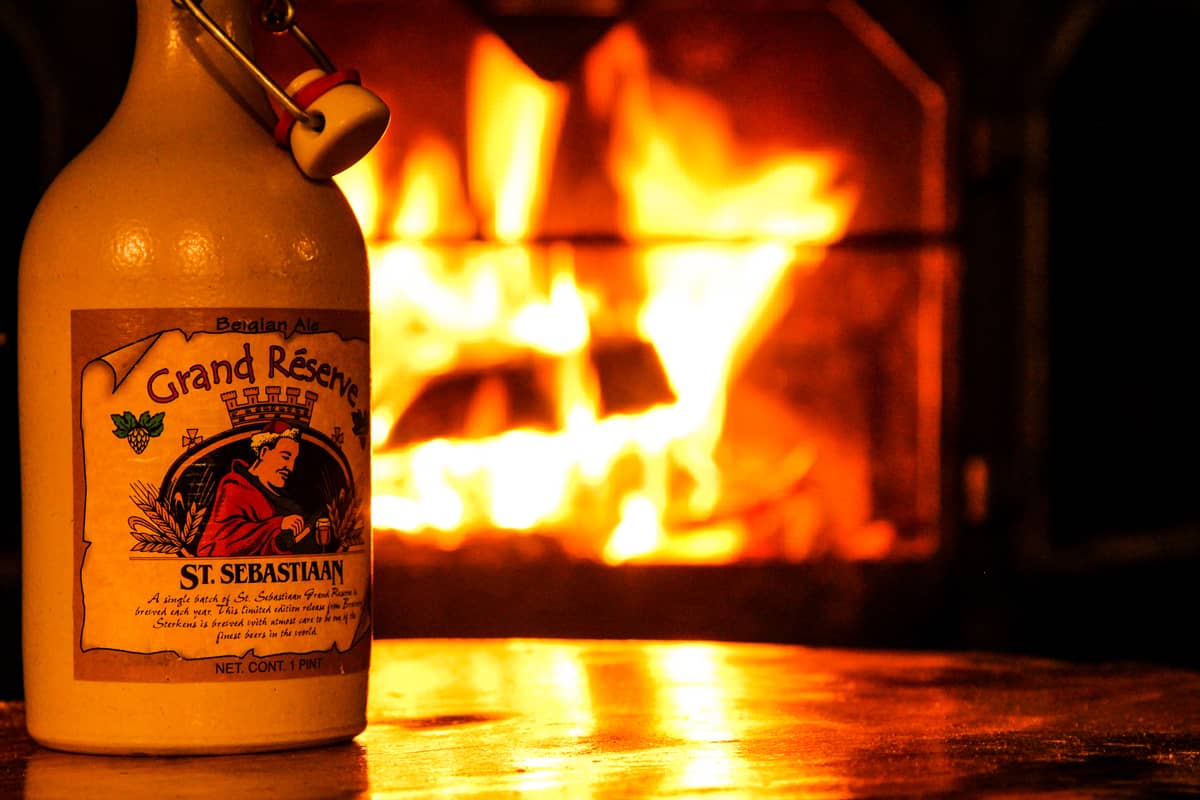 The Lodge is now the oldest operating family lodge in the 6 million acre Adirondack Park. Beginning in 1886 and spanning 4 generations, we have lived through the early pioneering days, the Cure Cottages period and the birth of the Grand Hotel era.

Our area too was one of the original destinations founded in large part by the connecting waterways from the Great Lakes to the Atlantic Ocean. Native Americans, sportsmen, the Adventurer, those that came for the cure gave this area a rich and interesting history from Einstein who visited the Lodge to philosophers, gangsters, musicians and the hilarious tales of the urbanite traveler. Join Ernest Hohmeyer or a guest speaker for storytelling, trivia and tall tales.

A workshop filled with unique Adirondack perspectives. In addition to the stories of an 1886 Adirondack lodge that was a trading post, post office and inn, co-owner Ernest Hohmeyer’s professional career of over 30 years has been involved with Adirondack Park sustainability initiatives. He has received numerous federal and state awards including a Presidential citation and brings a unique perspective on organizational and community sustainability.

Lake Clear was of particular strategic importance to the linkage of its waterway, the early pathways of the Native Americans, and finally, the rail which connected the Adirondacks to New York City, Canada and locally Saranac Lake and Lake Placid. Those connections along with Lake Clear being in between the iconic Saranac Inn, the largest hotel built in the Adirondacks, and the iconic Paul Smith’s Hotel in addition to our proximity to Canada made our area a hotbed of Prohibition activity. The Lodge itself operated as a Speakeasy in those days. In fact, it is still active today with its hidden door, tables and cellar to make for a wide-ranging set of tales and trivia.

What was the famous gangster Legs Diamond doing here? Christy Mathewson, the baseball Hall of Famer? Why is Lake Clear one of the most important lakes in the Adirondacks? St. Regis Mountain, the beautiful range you see from our spectacular beach is connected to other mountains around the world. How? With s’mores on the Lakeview Retreat Center patio, step back in time in the backdrop of one of the most spectacular mountain lake sunsets in the world.